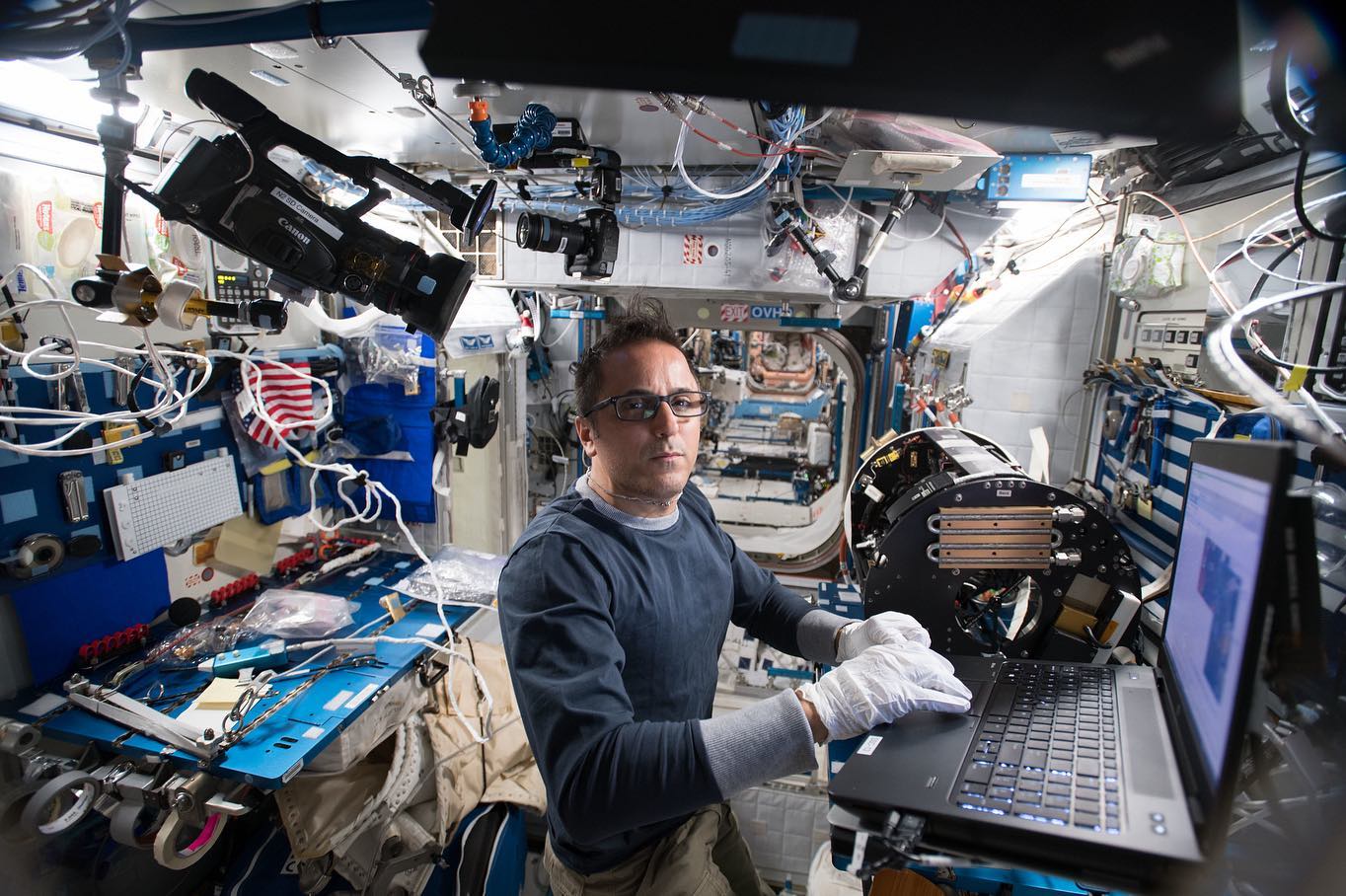 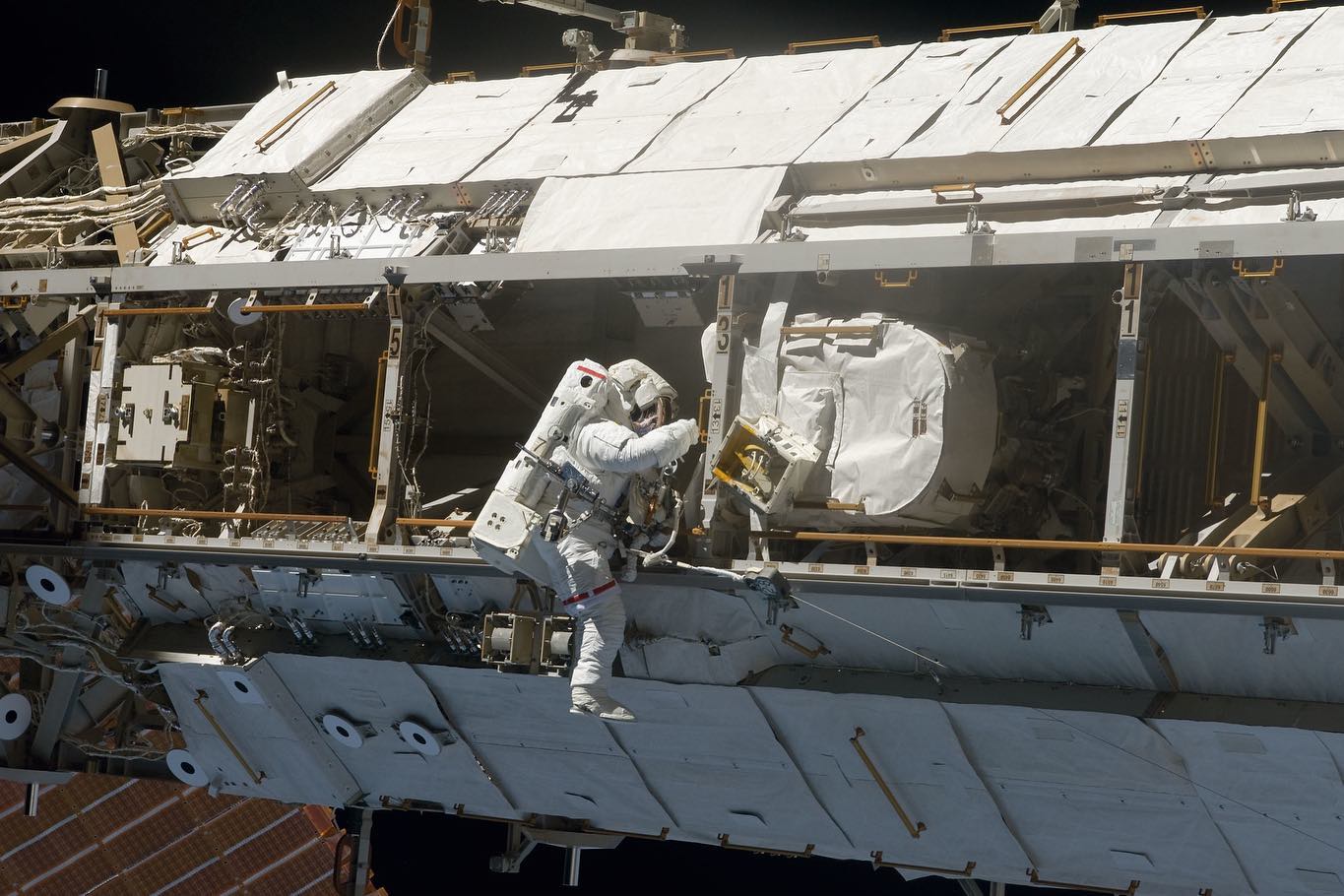 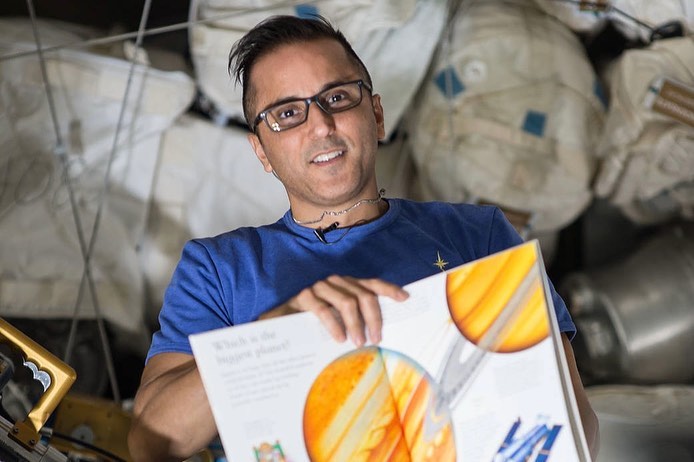 Teachers wear many hats … For Joseph Acaba this included an astronaut helmet!

?‍? Acaba was selected as an astronaut in 2004, where he logged a total of 306 days in space on three flights, the first of which was as a mission specialist on the Space Shuttle Discovery STS-119 mission and twice aboard the International Space Station (ISS).

?Before he became an astronaut, he worked as a hydrogeologist in Los Angeles, California. He spent two years in the United States Peace Corps as an Environmental Education Awareness Promoter in the Dominican Republic. He was also the manager of the Caribbean Marine Research Center at Lee Stocking Island in the Exumas, Bahamas.

Of his contributions – educating, inspiring and challenging students – are among the greatest!

Thank a teacher in the comments who inspires you to reach for the stars! ✨